LIONS SHARE is a DAO, creative community, and music podcast featuring the best emerging artists from Asia and the Asian diaspora.

We’ve partnered up with Topsify, WMG’s playlist brand and streaming label with over 3M followers, to place Asian artists on some of their most popular playlists and co-curate a special new one just for our community.

All submissions will be reviewed and 60 songs will be handpicked for playlisting by our team of A&Rs including Sweater Beats (acclaimed artist and Grammy Award winning producer), David Stouck (VP of A&R for WMG Asia), and Allyson Toy (DJ and LIONS SHARE co-founder). The playlists will be open to the public and circulated to Warner’s global A&R teams and on the hunt for new talent!

For questions or more information on our A&Rs, APIECE, LIONS SHARE, or Topsify, please see our FAQ.

Peep our Curated Playlists! Want to submit music for the podcast? Post your favorite podcast episode on Instagram tagging us with your suggestion and/or join our Discord and share in the #podcast-suggestions channel! 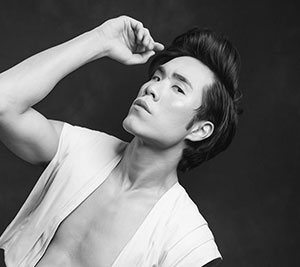 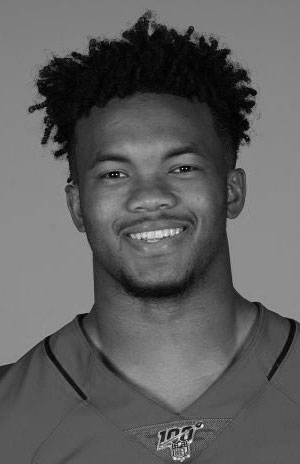 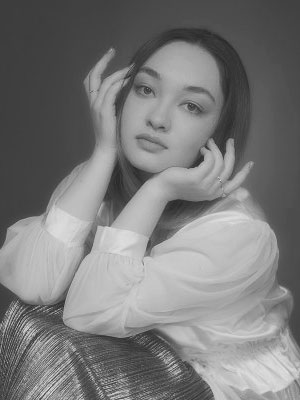 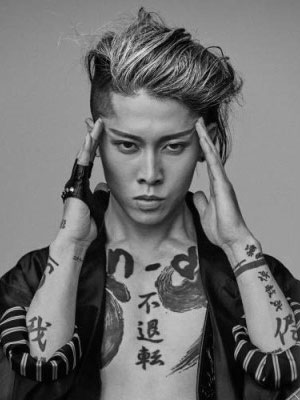 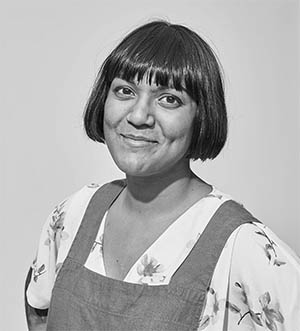 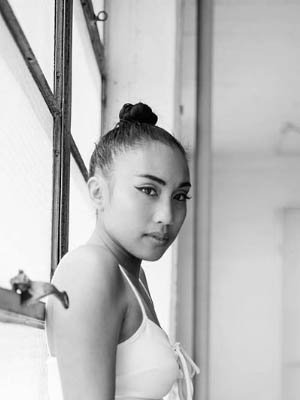 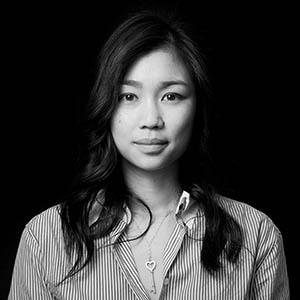 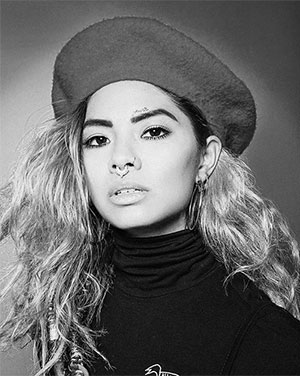 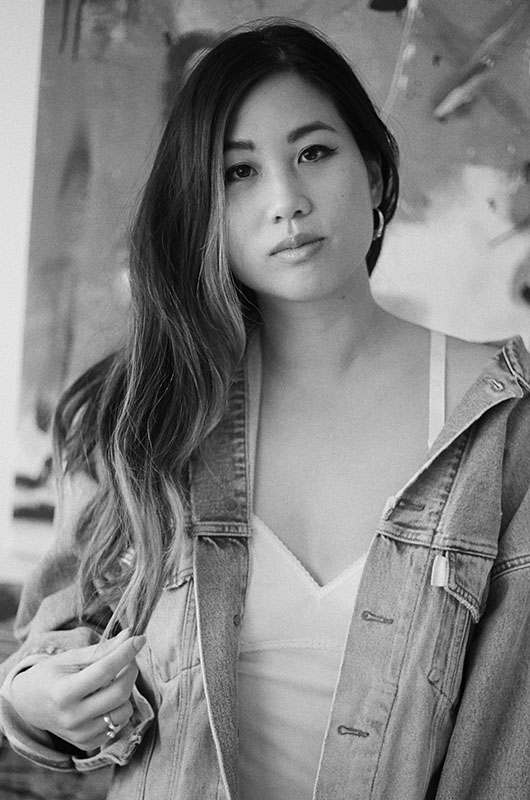 Cathleen Cher is a creative consultant and producer with over 10 years experience spanning music touring, video and stage production, creative services, with clients like Kanye West, Frank Ocean, and Megan Thee Stallion. Cher has also lent her versatile creative skillset to the tech and fashion worlds with Google, Spotify, Diesel, MILK Studios, and more. Her global relationships spanning multiple industries and knack for top notch creative storytelling have made her a go-to strategist and connector. 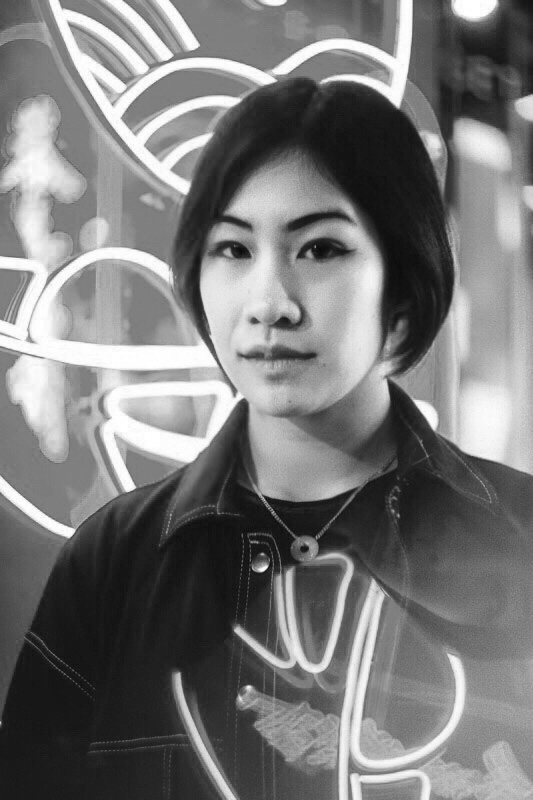 Allyson Toy is a music, tech and culture media professional with 10+ years of US and Asia-based experience. Toy currently manages artist/industry relations and partnerships for Twitch’s growing music department, and her past work spans brand partnerships, creative strategy, culture marketing, talent relations, original content creation and event production for The FADER, Red Bull, 88rising, CAA, WME and more. Toy also leads Twitch’s Asian ERG, which strives to celebrate and empower Asian voices in the workplace, on Twitch and the communities we serve.